The origin and development of glass curtain wall 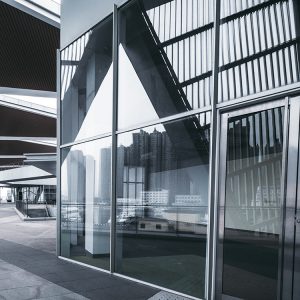 Next: The difference between building curtain wall and exterior wall