The difference between building curtain wall and exterior wall

Curtain wall building is composed of panel and support structure system, which has the specified bearing capacity, deformation capacity and adapt to the displacement of the main structure. It does not share the role of the main structure of the building peripheral wall structure. The window is the general name of the building parts that surround the hole of wall and can play the role of day-lighting, ventilation or observation. It usually consists of window frames and one or more window sashes, as well as hardware fittings, sometimes with Windows and ventilation. According to the above definition of architectural curtain wall and window, no matter what form of curtain wall and outer window is confused, from the perspective of technology, architectural curtain wall and window have the following fundamental differences: 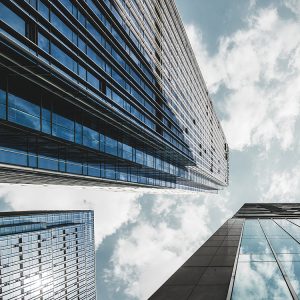 Previous: The origin and development of glass curtain wall