What are the opportunities for steel enterprises in the new infrastructure 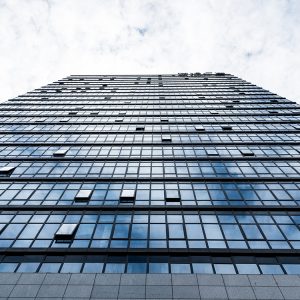 Zheng estimates that about 60,000 new 5G base stations will be built this year. 5G base stations are divided into Acer station and micro base station, and the construction of Acer station only needs steel. Even if all of the 60,000 new 5G base stations were Acer stations, it would cost only about 400,000 tons of steel, zheng said. For the new infrastructure in the charging pile, zheng yuchun believes that its demand for structural glass curtain wall is also limited. By December 2019, the number of charging piles in China had reached 1.219 million, including 516,000 public charging piles and 703,000 private ones. In the same period, the number of new energy vehicles was about 3.81 million, with a pile ratio of about 3.4:1. The annual sales volume of new energy vehicles in China will reach 7 million in 2025, according to the implementation plan of eight key projects in the medium – and long-term development plan of the auto industry released by the China society of automobile engineering in 2018. According to the ratio of piles to piles, 7 million charging piles should be built in 2025. Based on the average steel consumption of a curtain wall, the construction of charging piles will consume about 3.5 million tons of steel in 2025.

Next: Useful tips for your glass greenhouse in use