How to properly handle piping failure in applications

Generally speaking, a piping failure is often the first sign of a corrosion problem with steel pipes in applications today. Yet in many examples, signs of an impending pipe failure have been evident for months or years, and gone ignored. Failures can be minor (in the form of a pinhole leak) or catastrophic, with significant losses due to water damage as well as the cost of pipe replacement. 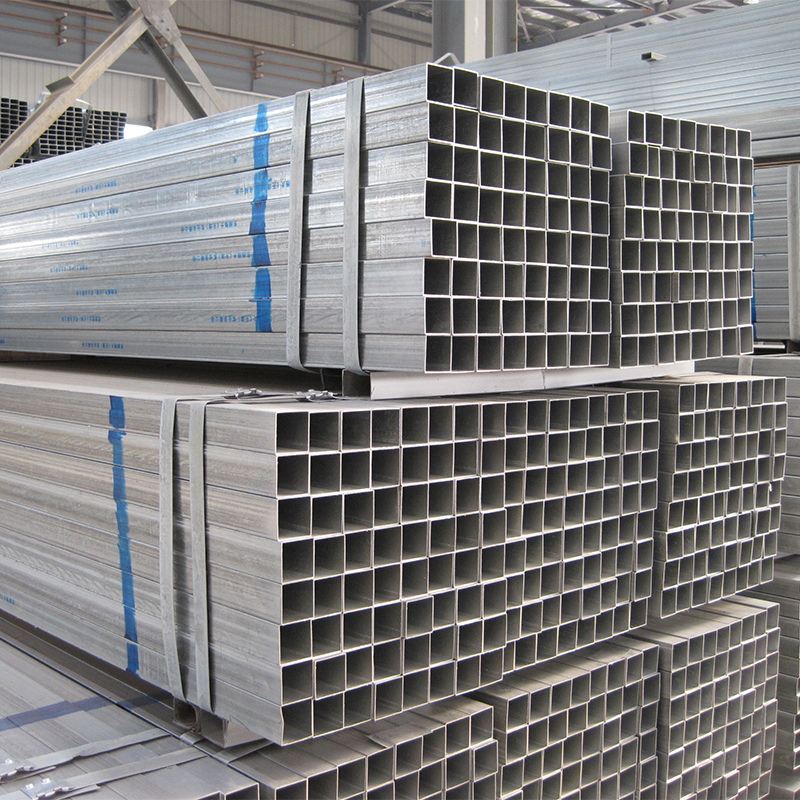 Over $121 billion is spent annually in the United States on corrosion control chemicals, coatings, and other protective systems. Hundreds of millions more are spent on corrosion monitoring and testing. An estimated one-sixth of all steel production worldwide is used to replace corroded metal—much of it at cooling water piping systems. And yet, corrosion problems are increasing in frequency and severity, not decreasing. In the wire systems today, lots of steel pipes are widely used for steel conduit for many years. In most cases, steel conduit provides very good protection to enclosed conductors from impact, moisture, and chemical vapors. For certain conditions, wiring systems in buildings may be subject to frequent alterations, and frequent wiring changes are made simpler and safer through the use of steel conduit, as existing conductors can be withdrawn and new conductors installed, with little disruption along the path of the conduit. However, every pipe thread is an inherent point of weakness, with approximately 50% of the pipe wall cut away. Often, a thread leak is the very first sign of a corrosion problem and will prompt further investigation.

Hot dipped galvanized steel pipe has been considered popular a lot among many users today. The galvanization process protects the steel from rusting damage that can occur during transportation, installation and service. The zinc layer on the surface of pipe can form a barrier protection for steel products to extend the service life in applications. With the layer of protection, pipes can be used in outdoor areas, and can withstand the harm from some of the environmental effects. Testing and studies have revealed that the average life expectancy for galvanized steel used as a typical structure material is well beyond 50 years in a rural environment and 20-25 years or more in an extreme urban or coastal setting. In that regard, contractors can confidently use this product in project.

As structural steel pipe has been very popular in construction in the modern times, it is very significant to properly handle piping failure in applications today. Pipe repairs take on various forms, ranging from temporary clamps to the replacement of entire piping systems. In many examples, the denial of a corrosion problem results in multiple or staged repairs over years, wasting valuable time that could have otherwise been used to correct the problem and minimize far greater corrosion damage. All too often, one or multiple individual failures are fixed without further investigation into the hidden cause. The absolute reliance on favorable but typically inaccurate corrosion rate data presented by corrosion coupons, often in contrast to blatantly obvious physical indicators such as thread leaks and high rust deposits, allows a high corrosion condition to continue unabated, thus producing a much greater repair problem once the true corrosion problem is finally realized.

Previous: How to protect galvanized steel pipe during shipment

Next: How to promote China galvanized steel pipe development in 2019