At present, some problems in the steel industry reflect the low concentration of the industry.But in recent years, China steel tube manufacturers have been pushing forward the merger and reorganization. However, the concentration of China’s steel industry has not been significantly increased. What’s the problem? The author believes that the degree of industry concentration and the degree to which it will be improved in the future have much to do with market demand, ecological capacity and resource conditions. China’s steel industry to improve the concentration of measures to local conditions, not blind comparison, do not “one size fits all.”
In addition, the stage of overcapacity is not to ban “ground steel”, the elimination of a part of the outdated capacity can be passed, the key is to promote the adjustment of industrial structure. 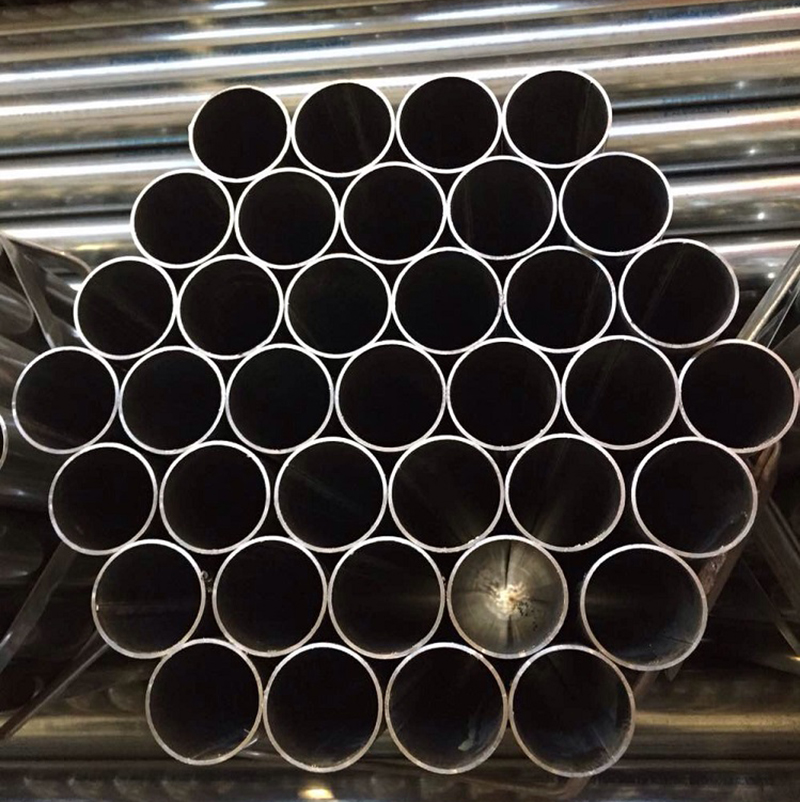