restructuring for china carbon tubes factory will be accelerated

At present, China’s steel industry still faces the problem of low industrial concentration.In 2017, the cumulative output of China’s top 10 steel pipe companies accounted for 36.9 percent of the total national output (CR10), up 1.0 percentage points from 2016, but still far from the goal of 60 percent of the steel industry concentration, as well as the level with Japan, South Korea. According to the monitoring data of Lange steel research center, in 2017, the cumulative output of the top two steel enterprises in South Korea accounted for 89.2 percent of the country’s total output (i.e., CR2=89.2 percent).Japan’s top three steelmakers account for 81.5% of the country’s total output (CR3=81.5%). 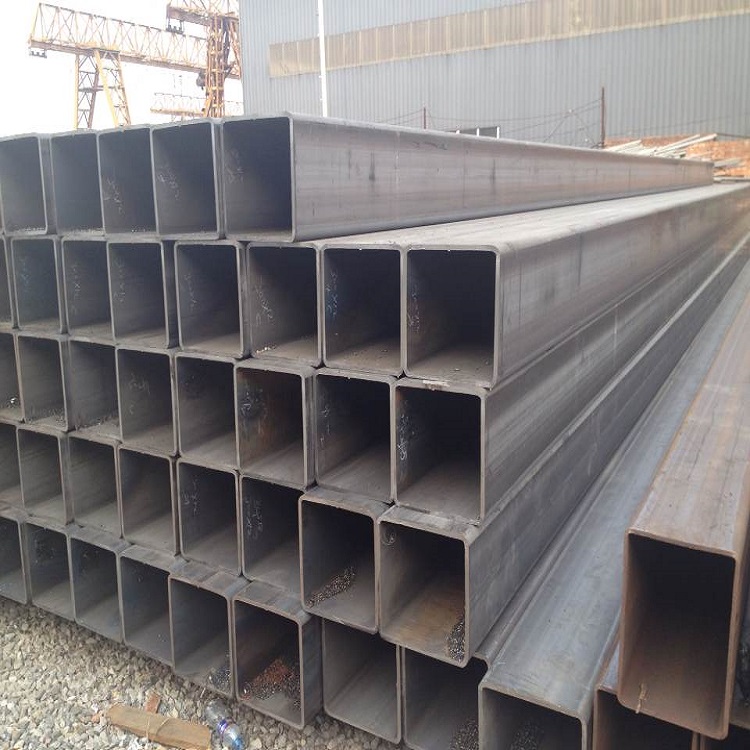 The model like Cross-regional, cross-ownership, cross-industry restructuring has been established. At present, steel enterprises across the region, across ownership restructuring barriers are gradually broken. At present, merger and acquisition fund of iron and steel industry has gradually become the market and capitalized operation subject of steel industry integration. Various steel pipe suppliers who expertise in structural steel pipe also complete the restructure. Relying on the integration and expansion of steel and upstream and downstream industrial chains, the iron and steel fund will play an increasingly prominent role in the merger and reorganization of the iron and steel industry, which will accelerate the increase of national steel industry concentration as well as the optimization and upgrading of the whole industry.

Steel industry merger and reorganization will be accelerated. In 2018, under the deepening of supply-side reform, the steel industry has completed the goal of reducing excess capacity in the 13th five-year plan ahead of schedule.The continuous implementation of projects such as “protecting the blue sky, protecting the environment”, supervising environmental protection and special large-scale inspection has effectively prevented the resurgence of some steel pipes with inferior quality. Domestic steel market prices run high, mild steel tube manufacturers continue to improve efficiency.However, while the overall industry revenue and net profit have increased significantly, the steel industry still faces the development problems of low industrial concentration and high debt ratio.

Previous: How to use scaffolding pipes properly in construction